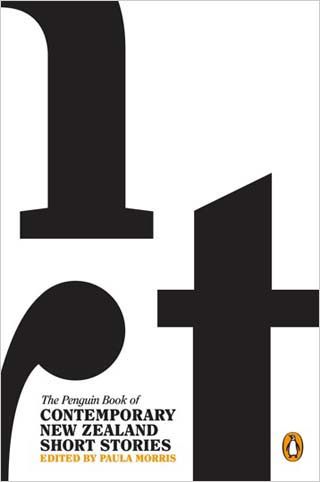 “There was no particular version of New Zealand I wished to construct or dismantle, which was just as well: we may get glimpses of a society through its short fiction, but few short stories set out to give us a panoramic social overview, and fiction writers are not government workers, commissioned with compiling accurate, fact-finding reports.”

“Paula Morris was an inspired choice by Penguin to edit the first book to carry this title in 20 years … her very thoughtful, considered, frank, entertaining and occasionally provocative introduction alone is worth the cost of the book. This is a major piece of New Zealand literary publishing and should be on the bookshelf of every serious NZ fiction reader.”
– Graham Beattie, Beattie’s Book Blog