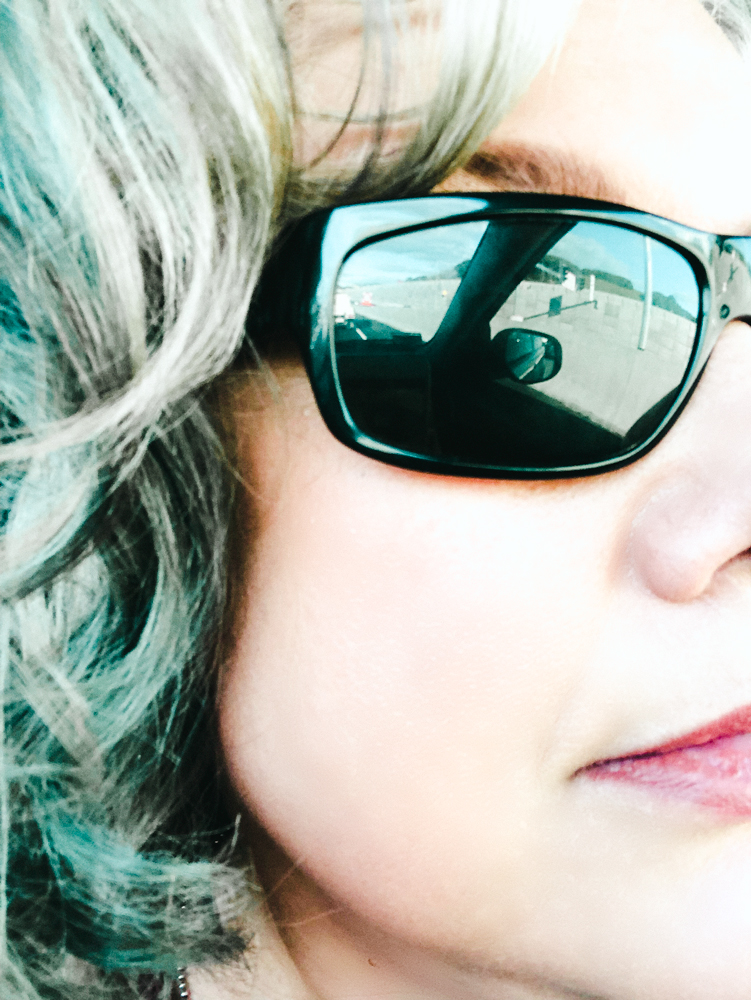 Paula holds degrees from universities in New Zealand, the U.K. and the US, including a D.Phil from the University of York and an MFA from the Iowa Writers’ Workshop. She is the founder of the Academy of New Zealand Literature and Wharerangi, the Māori literature hub.

She has been awarded numerous residencies and fellowships, including the Katherine Mansfield Menton Fellowship; Bellagio (the Rockefeller Foundation) in Italy; Brecht House (Denmark); Passa Porta (Belgium); and the International Writers and Translators’ House (Latvia). She has appeared at festivals in Europe, North America, China, India, South Africa, Australia, the UK and New Zealand.

For ten years, Paula worked in London and New York, first as a publicist and marketing executive in the record business, and later as a branding consultant and advertising copywriter. Since 2003 she’s taught creative writing at universities, including Tulane University in New Orleans, and the University of Sheffield in England. She is director of the Master in Creative Writing programme at the University of Auckland in New Zealand.

Paula’s blog is Trendy But Casual