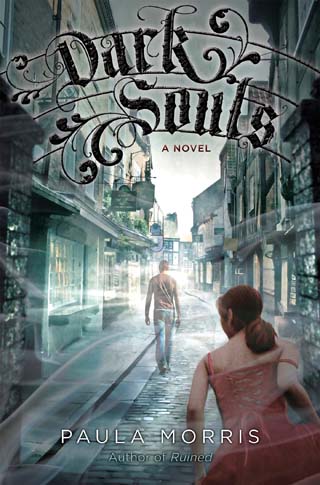 “There was something across the base of his bare throat – a dark line, like a ribbon or a leather string. Miranda squinted, trying to make it out. The candle flickered again, its flame dancing and quivering. And she realized that it wasn’t a ribbon around his neck, or any kind of jewelry. It was a wound.”

York, England. December. Mist lingers in the streets. Snow banks up against the city’s Roman walls and around the towering York Minster, one of the great medieval cathedrals of Europe.

The city of York is the most haunted place on earth: the ghosts of Viking pillagers, Roman soldiers, Catholic martyrs, hanged highwaymen, rebels and cavaliers, victims of the Black Death, and tragic royals all haunt its narrow lanes and half-timbered old buildings.

Two American teenagers arrive in this atmospheric ancient city. They don’t know it yet, but in York they’ll be forced to confront their greatest fears. In York, they’ll risk losing everything: the people they love, their sanity, even their lives.

“At atmospheric tale … deliciously absorbing.”
– Bulletin of the Center for Children’s Books

“Fans of ghost stories and history alike will enjoy delving into [this] world.”
– School Library Journal 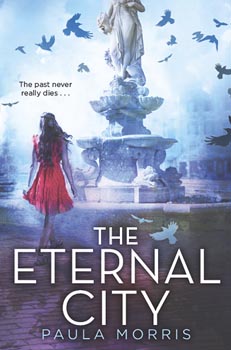 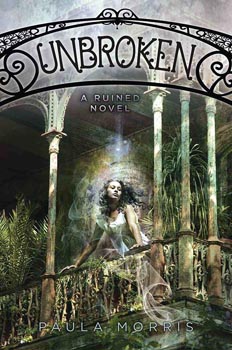 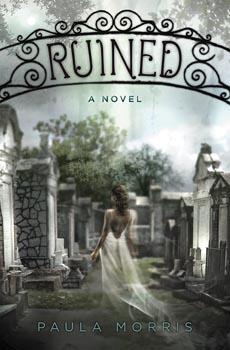 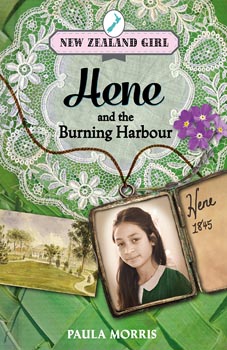 Hene and the Burning Harbour